I know we said our blog series would only be 4 parts but we have one final bonus post! While not working for CCN every day, these 2 ladies come on board and work tirelessly behind the scenes on each and every challenge we do. If you've been with us longer than a year, you will remember what our packets used to look like. The beautiful new colors, layout, and gorgeous food photos we now currently have wouldn't be possible without Aubrey and Nellie.

We couldn't end this series without introducing them as well since they're a HUGE part of our successful challenges throughout the year. First up Aubrey! 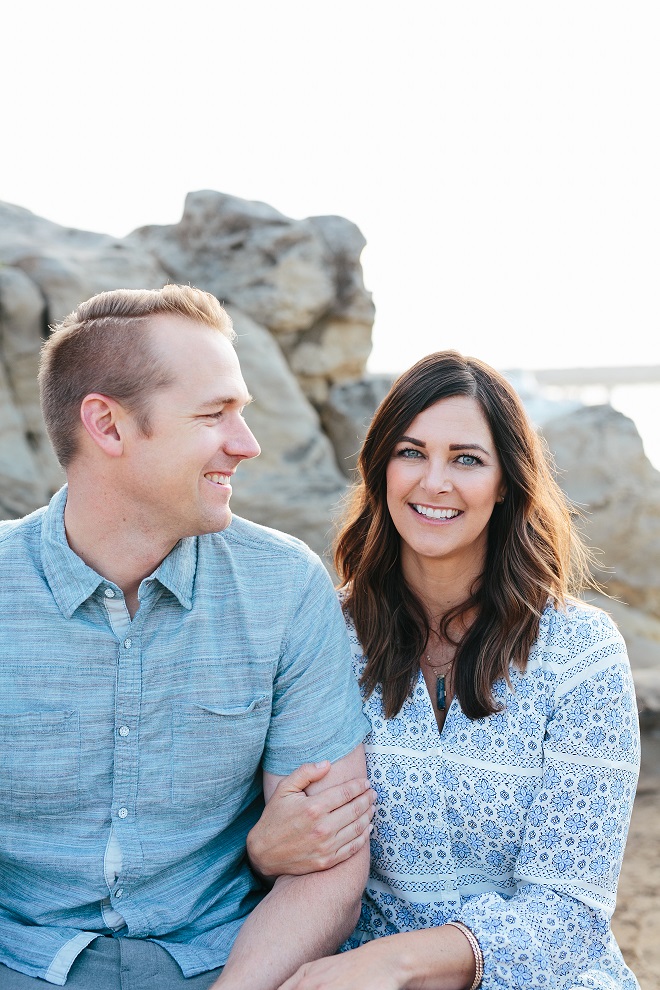 1. Tell us about yourself.

I'm a southern California native married to the love of my life raising our 3 kids in San Clemente. I received a degree in Interior Design and followed that passion as far as it would take me. I also delved in the wedding flower industry for a bit and now I've found myself somewhere between the wonderful world of food and photography.

2. Briefly describe your role at CCN.

I'm the lady behind the lens...well, some of the time. I love to make meals and show off just how beautiful CCN can be!

I love the knowledge I have gained from being a participant in CCN. Food really is fuel! I love how awesomely the body rewards you when you take the time to nourish it rather than just feed it. CCN meals plans are sustainable and not just a trendy way to eat. Cara is a leader and an inspiration and I love being a part of her team!

And last but not least, meet Nelly! 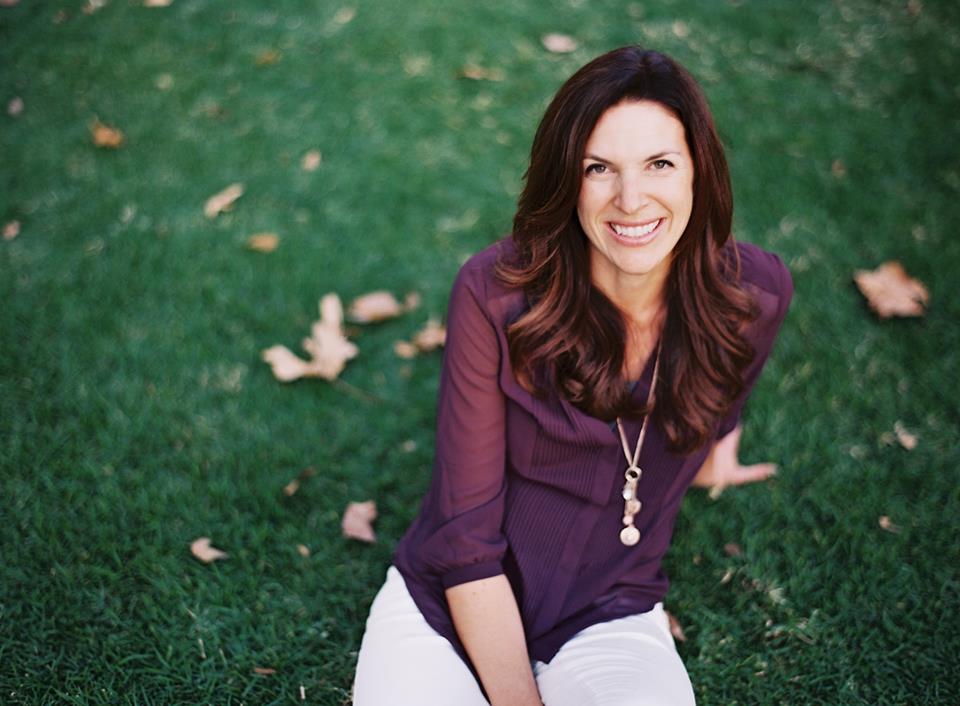 1. Tell us about yourself.

I am a stay-at-home mom to 4 children by day and a graphic designer by night. I was born and raised in southern California and after attending college in Utah, came back, met my husband and here we are. Same state, different city.

I love to travel and see the world. Favorite city so far: Rome. I also love to run and exercise. Having kids has made it tricky to fit long workouts in but I have adopted a “something is better than nothing” attitude. I want to be strong to keep up with my kids and exercise helps me feel better physically and emotionally. I also love to sing, read (when possible), watch the occasional movie or show with my husband and create/design.

2. Briefly describe your role at CCN.

My design interest has allowed me to play a small role on the CCN team. A few years ago, my friend, Lisa, asked if I would do a logo and cookbook for Cara. I had no idea who Cara was or what her program was about but I was happy to do the projects. I developed the CCN logo and a cookbook. It was fun but I didn’t think much of what I was working on at the time.

Today, I feel fortunate to be the graphic designer for CCN. My job is to make the packets, cookbooks and any other projects “pretty” and functional. Creating and designing is a passion for me and I love doing it for a company I believe in.

After having my third child, I was looking for a way to lose my baby weight so I gave the Fall Back to Health 2015 challenge a try. To be honest, it was hard. I did it by the book. I stocked up on all the seeds, nut butters, powders, wild caught meats, etc. and made every single meal. In the process, I found out that I, a novice cook, could make healthy gourmet meals! And they tasted wonderful. My house was a constant mess that month but I lost 9 lbs. and became hooked. My family and I still try to live the CCN lifestyle, a lifestyle that just makes sense.