Last week, we had the privilege of hosting our first ever CCN Live! event! Stefano's Laguna Hills was so gracious to not only host our event, but also make CCN recipes. Over 40 women made it out in the rain and Southern California traffic for a night of food, drinks, and fun!

Cara was able to introduce all the fabulous ladies behind CCN and then briefly spoke about our "why." We then opened it up to some Q&A which led to some great discussion among the group. 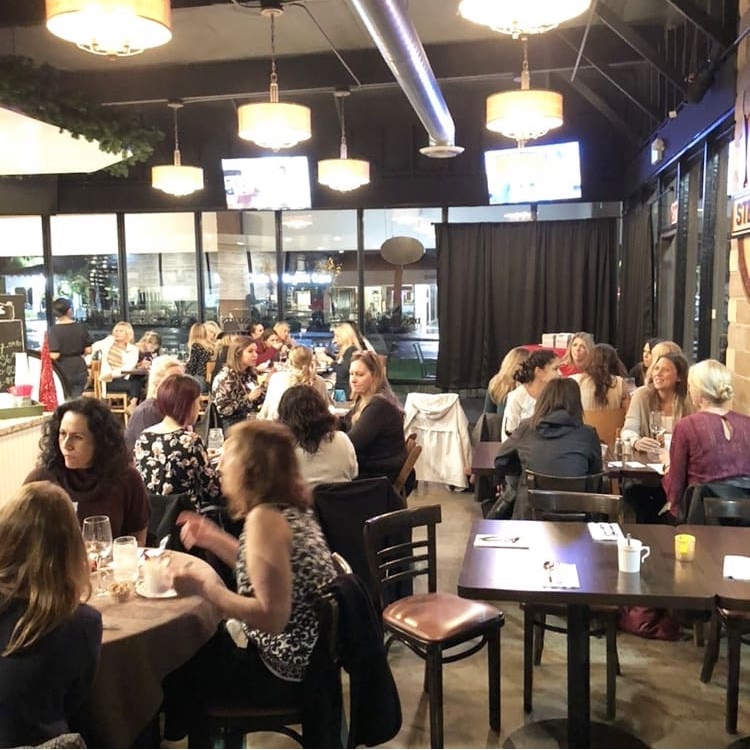 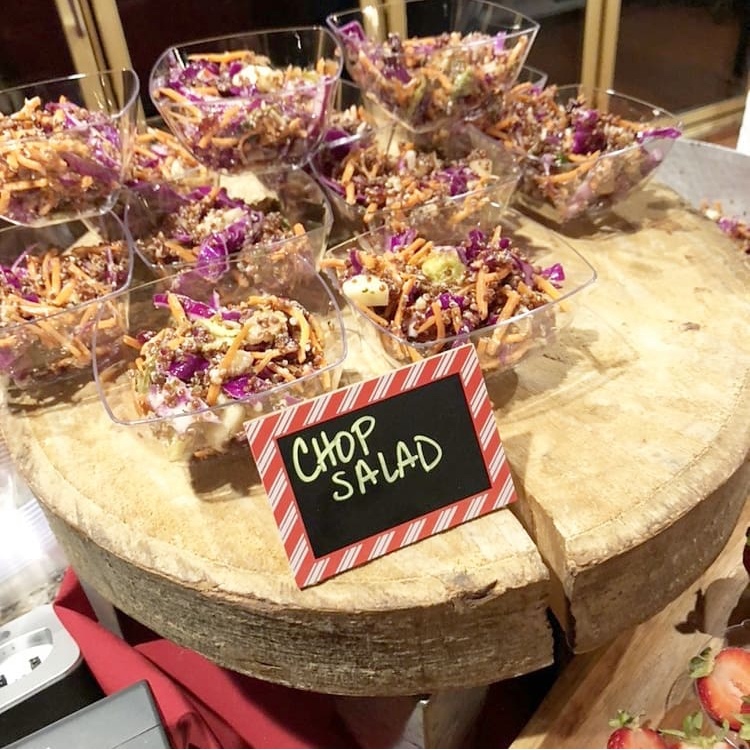 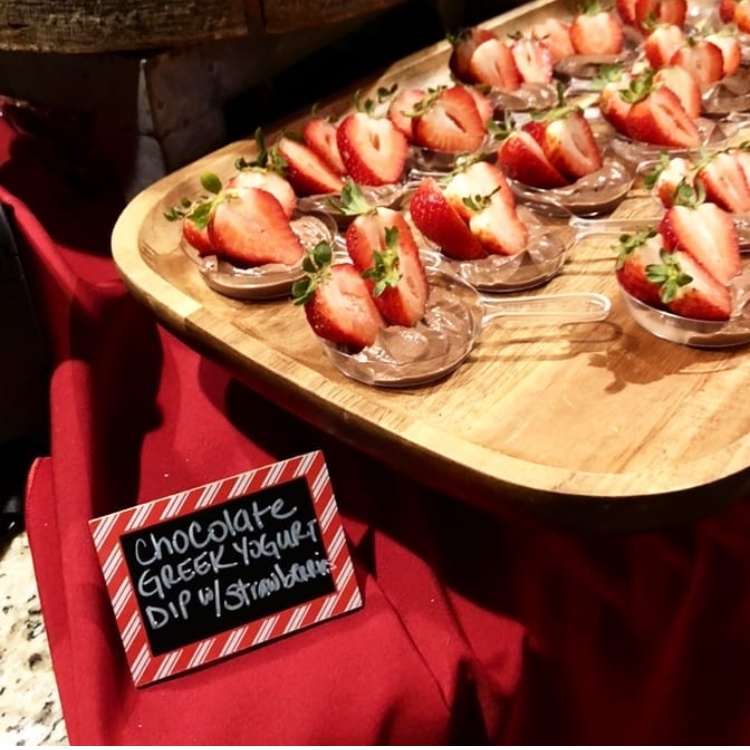 You didn't think we would show you delicious photos of the amazing food Stefano's prepared for us without giving you the recipes, right?

TIP: Buy bags of pre-shredded Brussels sprouts, cabbage and carrots to save on prep time.

We ended the night by sending each attendee home with a CCN meal planner and some energy bites made by our favorite local meal prep gal, Jackie O'Leary. 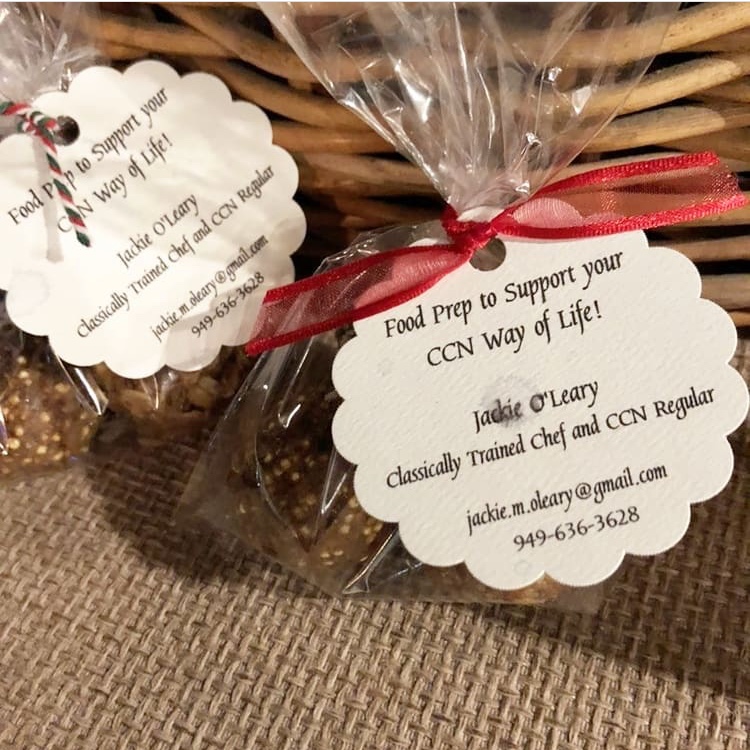 The event was so well received that we can't help but promise more events like it in 2019! We're looking forward to meeting many more of our CCN members! 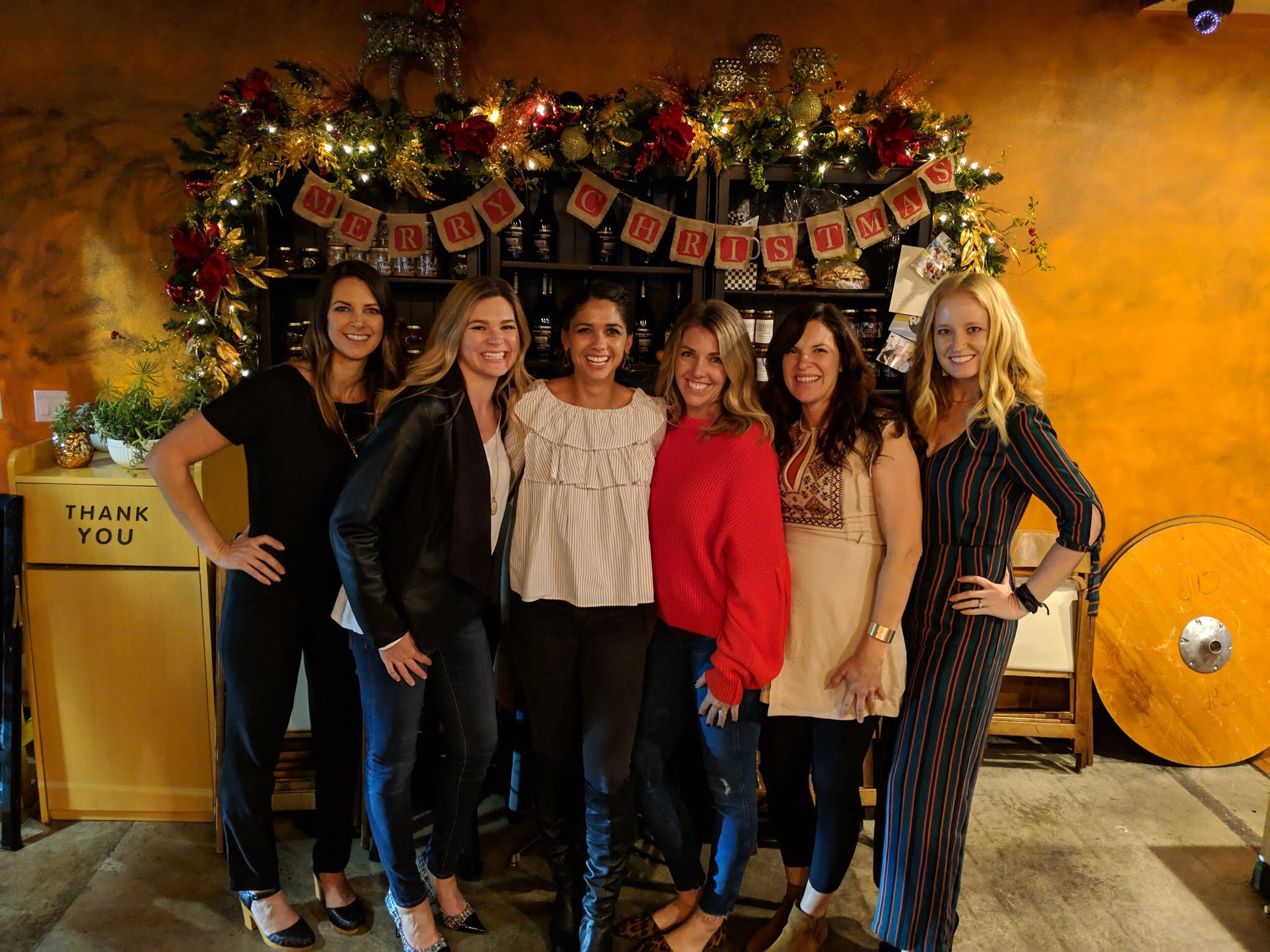